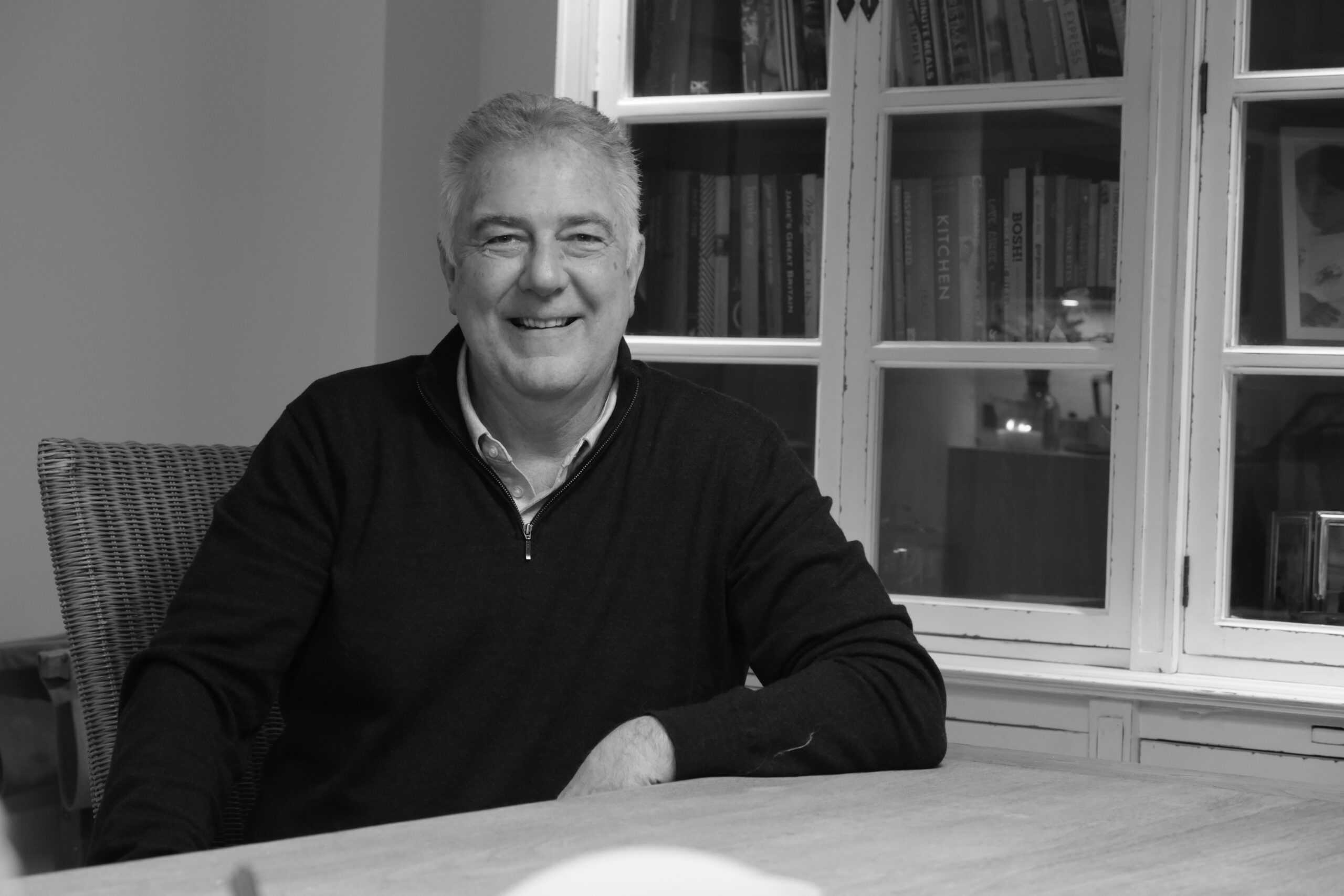 visit here Over 30 years experience in lighting, working with some of the premier manufacturers of the industry.

her response He started his lighting career with Whitecroft, based in the London spec team, followed by an export role with Thorn lighting. He then moved to Dubai in 1999, opening the Concord Sylvania regional office as export Director.  This was followed by 10 years with the Flos group.

christian speed dating san jose ca near me  In 2005, he opened Acoulite LLC, which now, after 15 years is established as one of the regions major project lighting suppliers, with offices in, Dubai, Abu Dhabi, Kuwait, Qatar, KSA and Kuala Lumpur.

In 2018, GBHK was formed in order to service the custom product elements required for the regions top hospitality and commercial projects. He has now moved back to the UK to head up this venture for the European market whilst coordinating the regional offices, Asia, Middle East and Europe. 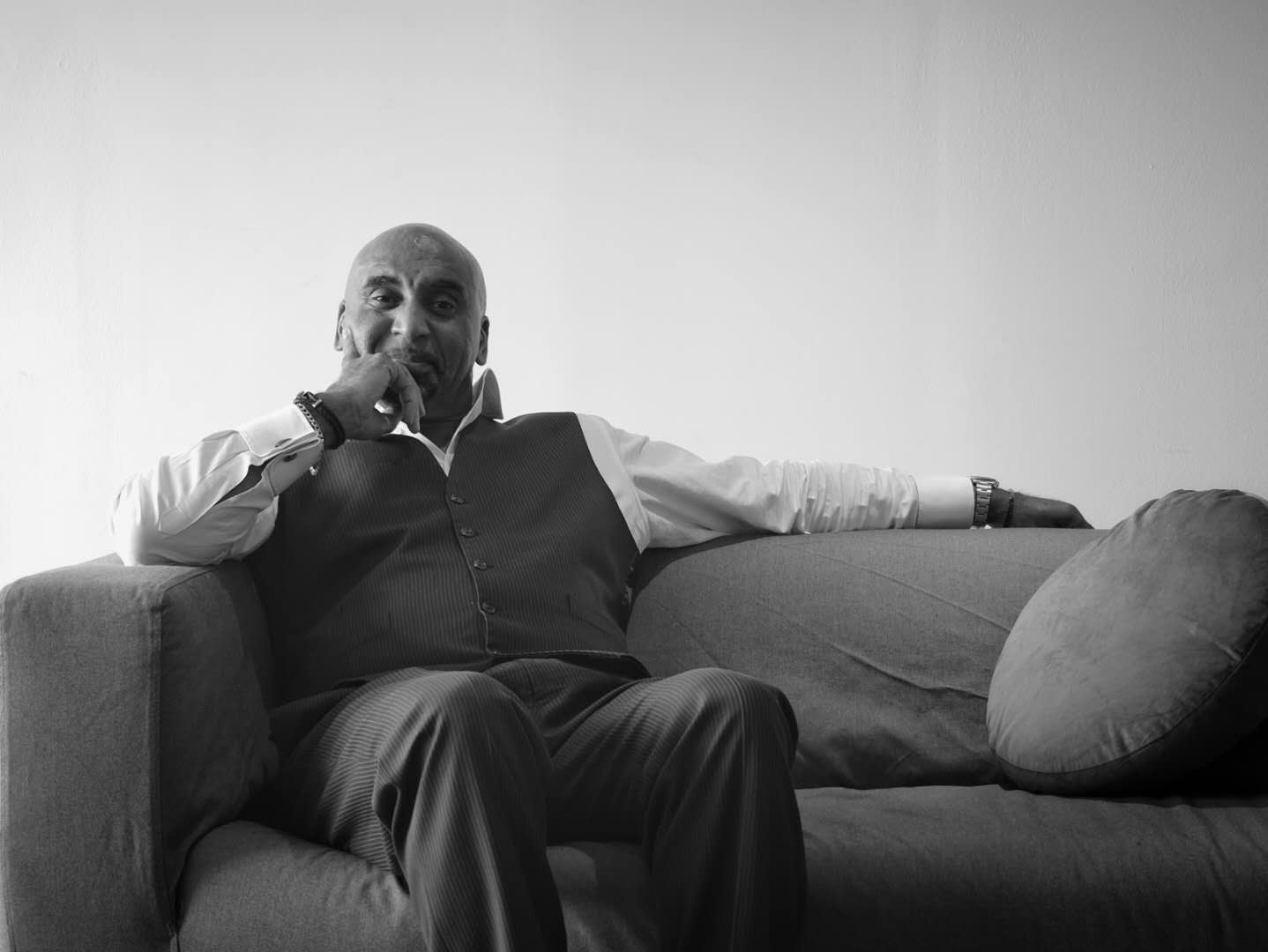 Terry is based full time in the Middle East and draws on his vast experience in the region, after moving to the UAE in 1995 as a Management Consultant working with multinationals such as General Motors, Unilever and the Intercontinental Hotels Group.

In 2006 he joined Acoulite as General Manager with the multiple goals of creating a value proposition and establishing them as Dubai’s acoustic and lighting company of choice.

As Managing Director, his role has evolved into growing the brand and expanding into Qatar, Abu Dhabi, Kuwait and Riyadh, KSA.

In 2018 he took on the dual role of Managing Director with the opening of GBHK working closely as a team and building on the strengths and lessons learn over the years of successful business management. 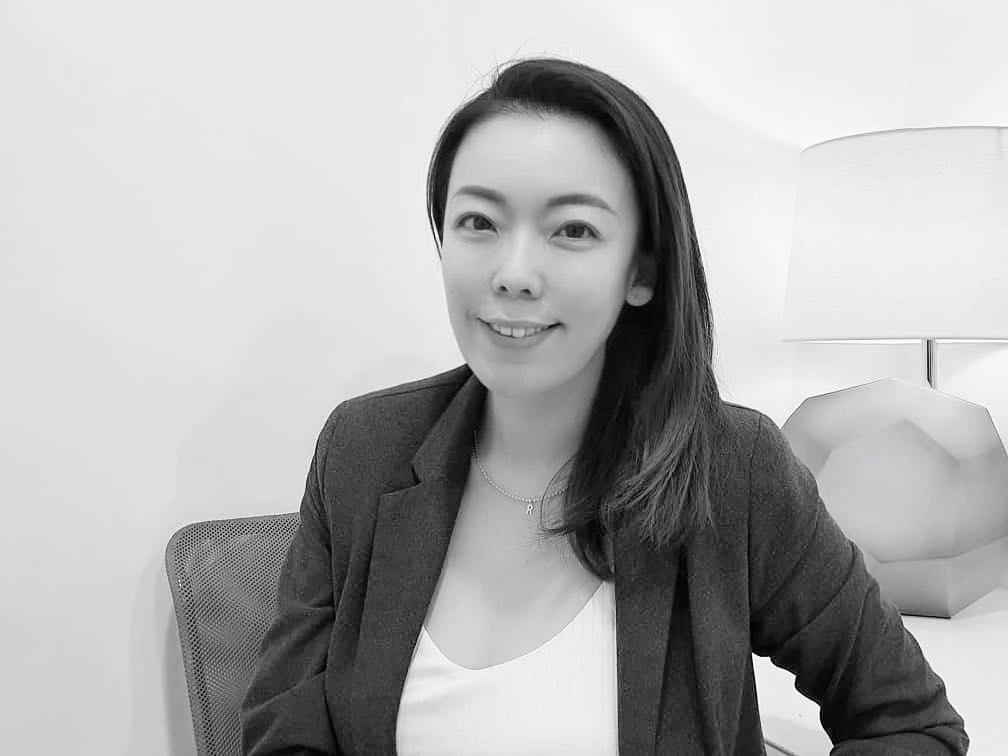 Rynn started in the lighting business some 20 years ago, working the project specification market in Kuala Lumpur supporting the European brands whilst also working with the top end Chinese manufacturers in order to meet the local budget requirements.  She successfully went on to run her own spec and supply company for many years until merging into GBHK back in 2012. The extensive knowledge gain of the China production market and her contacts are essential in her current role with GBHK. She is also responsible for the rollouts of many famous world retail brands, securing the Decathlon contract for Malaysia and Australasia which is still ongoing. 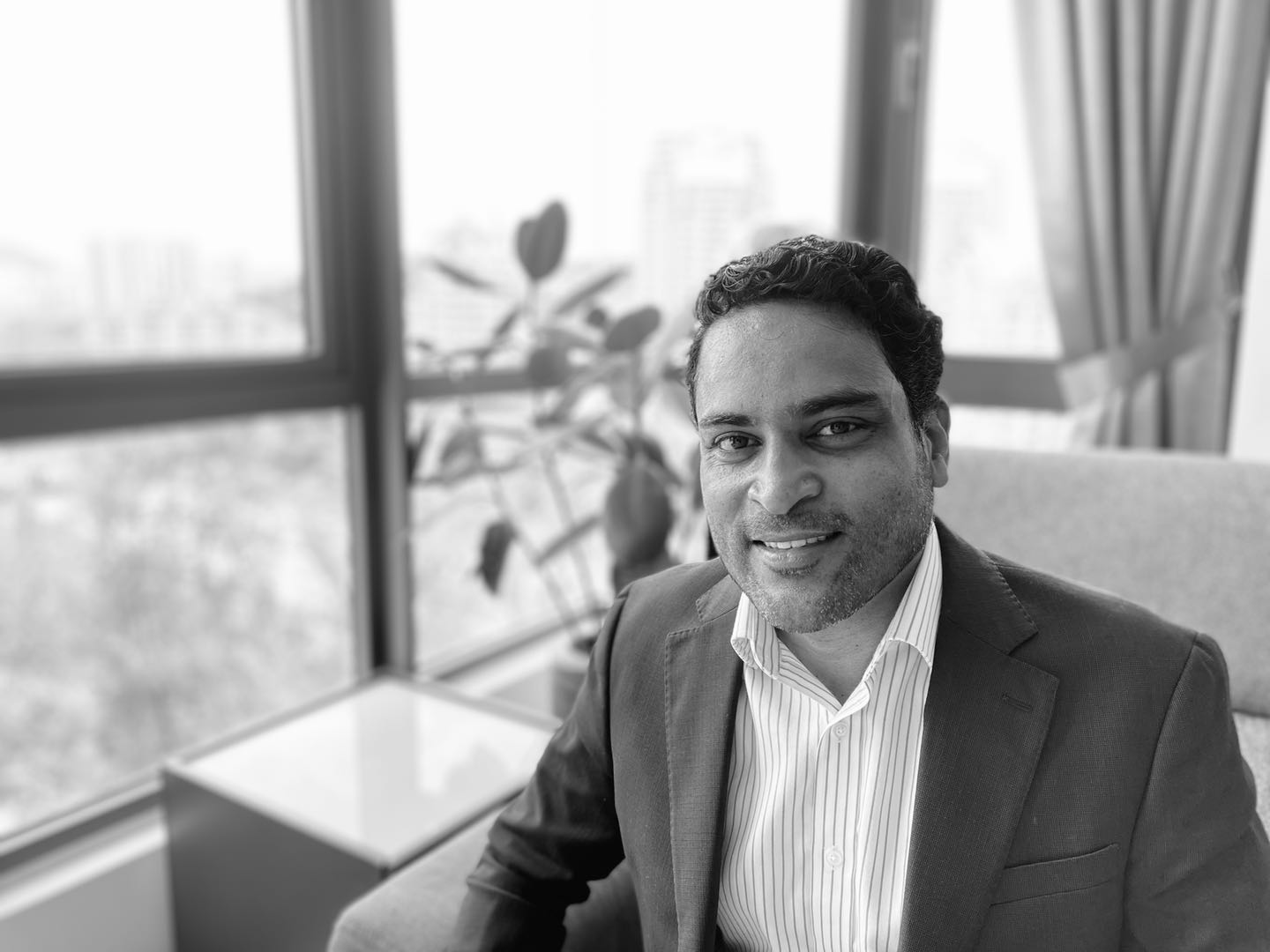 Anil has been in the lighting Industry for over 15 years and started his lighting career in 2005 with Acoulite, a renowned lighting establishment based out of Dubai. Responsible for managing design, specification and technical departments across the middle east offices. Having garnered immense technical and design knowledge then prompted him to join the GBHK team in 2018 to expand his skills at the manufacturing end. As the operations director he manages the product specification, design and manufacturing process for all types of architectural and decorative luminaires.

GBHK was founded in 2018 by seasoned professionals from the lighting industry with over 20 years’ experience and track record. We provide design support, manufacturing and supply of lighting products for every sector. Our areas of expertise include technical and custom decorative lights and cater to lighting manufacturers, suppliers and clients across the Middle East, Asia and Europe Markets.